Elisabeth de Carvalho received the Ph.D. degree in electrical engineering from Telecom ParisTech, France in 1999. After her Ph.D. degree, she was a Post-Doctoral Fellow at Stanford University, Stanford, CA, USA, and then worked in industry in the field of DSL and wireless LAN. Since 2005, she has been with Aalborg University, where she is a Professor and has led several research projects in wireless communications. She has co-authored the book “A Practical Guide to MIMO Radio Channel”. Her main expertise is in the field of signal processing with emphasis on MIMO communications. She is a member of IEEE Signal Processing Society, technical committee “Signal Processing for Communications and Networking” (SPCOM) and vice chair of the IEEE COMSOC Emerging Technology Initiative on Machine Learning for Communications. She is the coordinator of the H2020 Innovative Training Network WindMill. 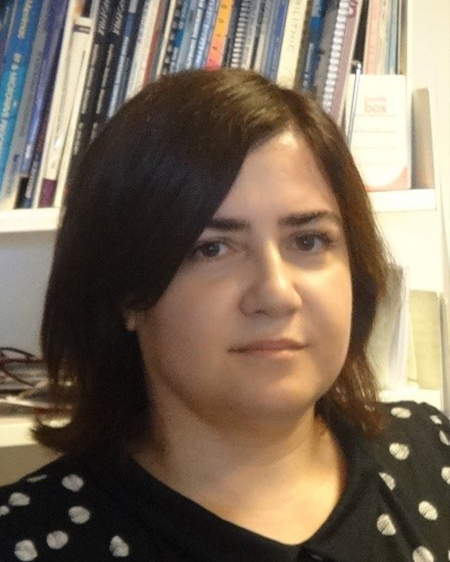 David Gesbert (IEEE Fellow) is Professor and Head of the Communication Systems Department, EURECOM. He obtained the Ph.D degree from Ecole Nationale Superieure des Telecommunications, France, in 1997. From 1997 to 1999 he has been with the Information Systems Laboratory, Stanford University. He was then a founding engineer of Iospan Wireless Inc, a Stanford spin off pioneering MIMO-OFDM (now Intel). Before joining EURECOM in 2004, he has been with the Department of Informatics, University of Oslo as an adjunct professor. D. Gesbert has published about 290 papers and 25 patents in communication theory, wireless networks, connected robotics.  4 of his journal papers won Best Paper Awards. He has been a Technical Program Co-chair for ICC2017. He was named a Thomson-Reuters Highly Cited Researchers in Computer Science. Since 2015, he holds the ERC Advanced grant “PERFUME” on the topic of smart device Communications in future wireless networks. 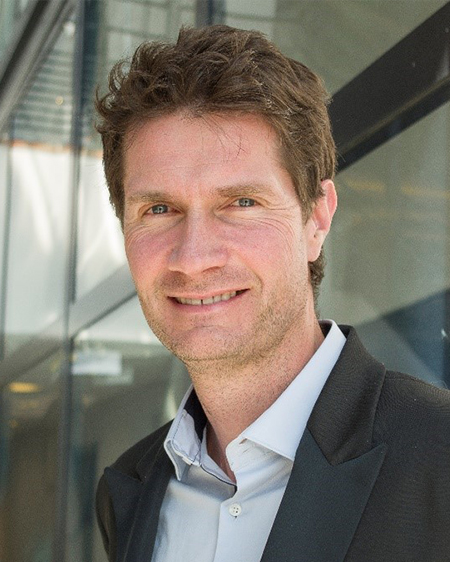 Monica Navarro received the MSc degree in Telecommunications Engineering from Universitat Politècnica de Catalunya in 1997 and the PhD degree in Telecommunications from the Institute for Telecommunications Research (ITR), University of South Australia, in 2002. Currently, she is the Head of the Communication Systems Division and Senior Researcher at CTTC. Over the last 15 years she has lead and participated in more than 25 projects funded by the European Commission and National programs, as well as lead contracts with the European Space Agency (ESA) and other industrial contracts. She has also been part-time lecturer at the Universitat Pompeu Fabra, Barcelona and PhD course coordinator in the European School of Antennas. Her primary research areas are on digital communications and information processing with applications to wireless communications and positioning, including the application of machine learning to wireless air interface designs. She holds several patents. 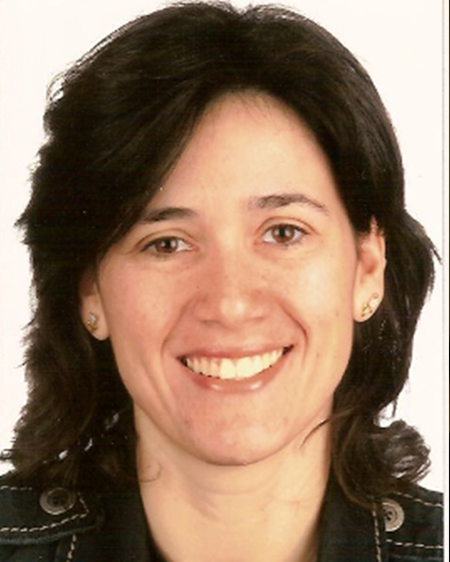 Olav Tirkkonen is associate professor in communication theory at the Department of Communications and Networking in Aalto University, Finland, where he has held a faculty position since August 2006. He received his Ph.D. degree in theoretical physics from Helsinki University of Technology in 1994. Between 1994 and 1999 he held post-doctoral positions at the University of British Columbia, Vancouver, Canada, and the Nordic Institute for Theoretical Physics, Copenhagen, Denmark. From 1999 to 2010 he was with Nokia Research Center (NRC), Helsinki, Finland. In 2016-2017 he was Visiting Associate Professor at Cornell University, Ithaca, NY, USA. He has published some 200 papers, is the co-inventor of some 85 families of patents and patent applications and is coauthor of the book “Multiantenna transceiver techniques for 3G and beyond”. His current research interests are in coding theory, multi-antenna techniques, and machine learning of cellular network channel characteristics. 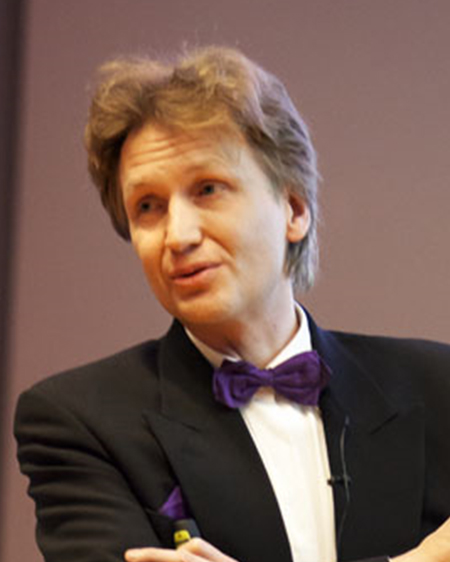 Andrea Zanella (S’98-M’01-SM’13) is Associate Professor at the Department of Information Engineering (DEI), University of Padova (ITALY). He received the Laurea degree in Computer Engineering in 1998 from the same University. In 2000, he was visiting scholar at the Department of Computer Science of the University of California, Los Angeles (UCLA). In 2001, he got the PhD degree in Electronic and Telecommunications Engineering from the University of Padova. Andrea Zanella is one of the coordinators of the SIGnals and NETworking (SIGNET) research lab. His long-established research activities are in the fields of protocol design, optimization, and performance evaluation of wired and wireless networks. He is Technical Area Editor of the IEEE Internet of Things Journal, and Associate Editor of the IEEE Transactions on Cognitive Communications and Networking, IEEE Communications Surveys and Tutorials, and the Digital Communications and Networks (DCN). 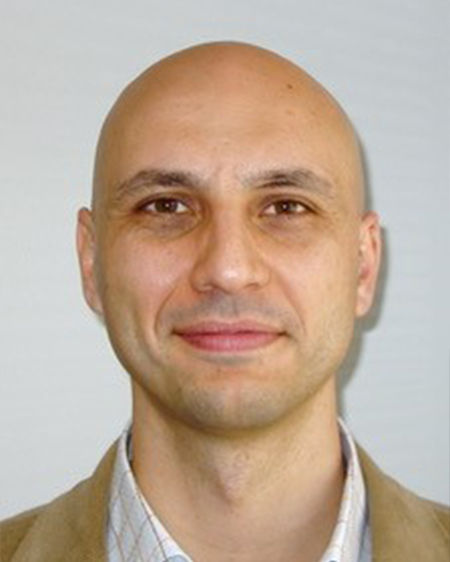 Hugo Tullberg is a Master Researcher at Research Area Radio, Ericsson Research, Stockholm, where he works with Beyond-5G communication systems. His research interests include wireless communication and information theory, machine learning and artificial intelligence, and network reliability and security, converging into reliability of distributed machine learning on resource constrained platforms. Hugo Tullberg has extensive experience of international collaboration projects and standardization. He is on the EuCNC Steering Committee, has served on numerous technical program committees, and as reviewer for several journals. Hugo Tullberg has a M.Sc. degree in Electrical Engineering from Lund University, and a Ph.D. degree in Electrical Engineering, Communication Theory and Systems, from the University of California at San Diego. 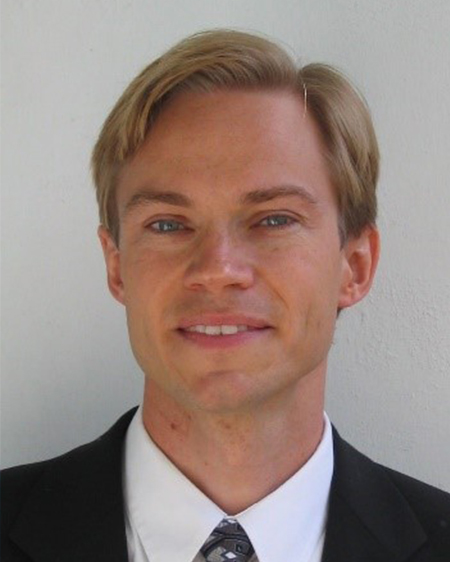 Dr. Alvaro Valcarce (IEEE Senior Member) received his MSc in Telecommunications Engineering from the University of Vigo (Spain) in 2006, and his PhD in computational electromagnetics from the University of Bedfordshire (UK) in 2010 under a EU Marie Curie Fellowship. At Nokia Bell Labs, he is investigating how to train AI agents to evolve wireless communication protocols fully on their own using multiagent reinforcement learning techniques. His current research interests include the application of machine learning techniques to wireless communications. He is a co-author of the book “Femtocells: Technologies and Deployment”, a recipient of the PSATS 2013 best paper award and has been recognized in 2018 by TowerXchange as a “Rising star of the tower industry”. 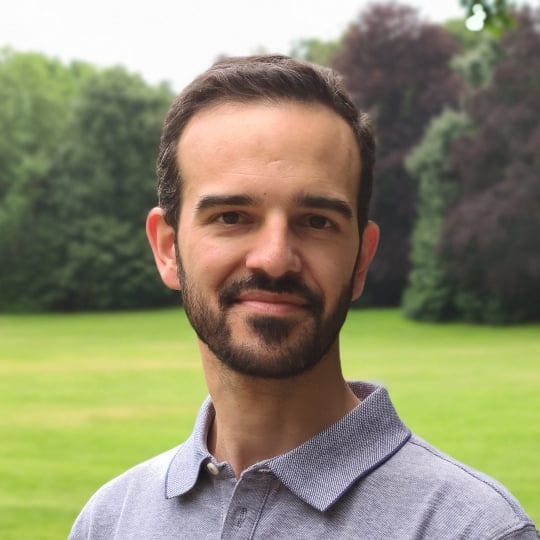 Dr. Denis Guilhot pursued a physics degree and a masters in Electronics before completing his PhD in Optoelectronics in 2004 from the ORC, Southampton, UK. With more than 10 years’ professional experience in R&D, project management and technology transfer roles, he joined Worldsensing as Senior EU project manager in 2017. His main scientific expertise lies in lasers, energy, ICT, materials, sensors and IOT. He has been involved in numerous Regional, National and EU proposals and projects since FP7 in fields such as lasers, food, photovoltaics, materials, sensors, IOT and cybersecurity. He also acts as an external evaluator and reviewer for calls and journals. 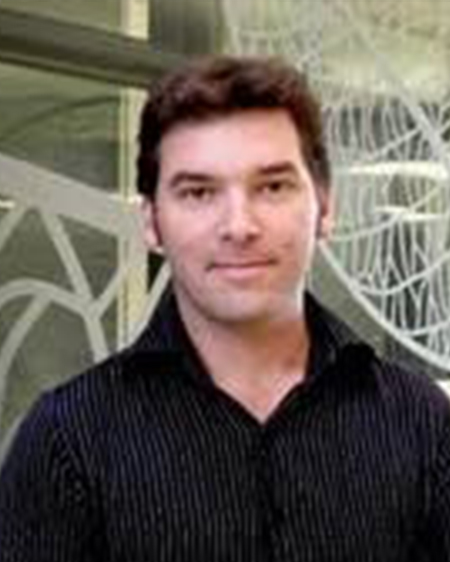 Fernando Pérez-Cruz (IEEE Senior Member) was born in Sevilla, Spain, in 1973. He received a PhD. in Electrical Engineering in 2000 from the Technical University of Madrid and an MSc/BSc in Electrical Engineering from the University of Sevilla in 1996. He is the Chief Data Scientist at the Swiss Data Science Center (ETH Zurich and EPFL). He has been a member of the technical staff at Bell Labs and an Associate Professor with the Department of Signal Theory and Communication at University Carlos III in Madrid and Computer Science at Stevens Institute of Technology. He has been a visiting professor at Princeton University under a Marie Curie Fellowship and a Research Scientist at Amazon. He has also held positions at the Gatsby Unit (London), Max Planck Institute for Biological Cybernetics (Tuebingen), BioWulf Technologies (New York) and the Technical University of Madrid and Alcala University (Madrid). His current research interest lies in machine learning and information theory and its application to signal processing and communications. Fernando has organized several machine learning, signal processing, and information theory conferences. Fernando has supervised 8 PhD students and numerous MSc students, as well as one junior and one senior Marie Curie Fellow. Fernando has published over 40 papers in leading academic journals, as well as over 60 peer-reviewed conferences. 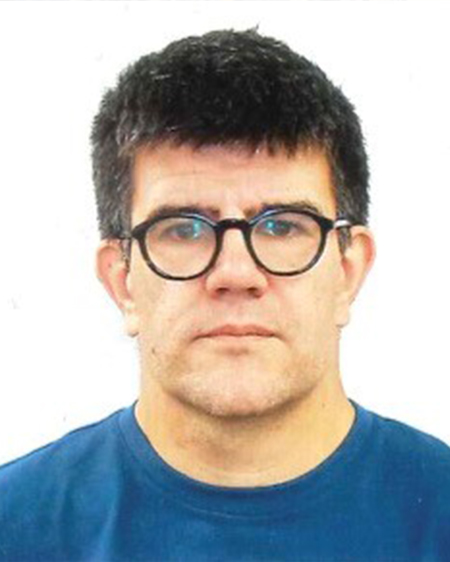 Dr. Andreas Müller is the Head of Communication and Network Technology in the Corporate Research Department of Robert Bosch GmbH in Stuttgart, Germany. As part of this role, he is coordinating Bosch’s research activities in the area of future industrial connectivity infrastructures as well as the topic “5G for Industry 4.0” within the Bosch group. In addition, he is the Chairman of the Board of the “5G Alliance for Connected Industries and Automation” (5G-ACIA). Prior to joining Bosch, Andreas was a Research Staff Member at the Institute of Telecommunications of the University of Stuttgart and he has been working as a Systems Engineer for Rohde & Schwarz. Andreas holds a German Diploma degree as well as a Ph.D. degree in Electrical Engineering (with distinction) and a M.Sc. degree in Information Technology, all from the University of Stuttgart, 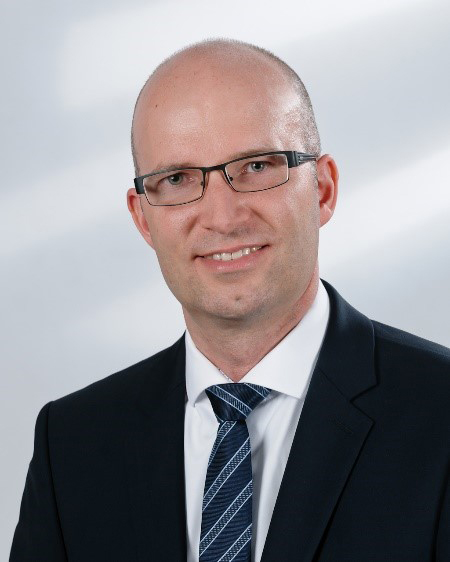